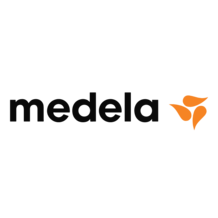 If you have inverted or flat nipples, Medela Nipple Formers can prepare them for breastfeeding and help your baby latch on.

Breastfeeding problems because of flat or inverted nipples?

The Medela Nipple Former gently prepares your nipples for breastfeeding. Gentle pressure presses the nipple outwards so that your baby can latch-on better. The soft, flexible silicone membrane offers a snug and comfortable fit so that breastfeeding problems belong to the past.

Skip to the beginning of the images gallery

If you have inverted or flat nipples, breastfeeding may be more challenging, but it’s certainly not impossible! Some babies can struggle to latch on to flat nipples, causing nipple soreness. In addition, an inverted or flat nipple might not reach the roof of your baby’s mouth, which means that the sucking reflex may not be triggered. But remember, many women with these types of nipples have no breastfeeding problems at all. In fact, you may find that as your breasts change during pregnancy, your nipples become more prominent anyway. However, if this isn’t the case, you may want to try nipple formers. 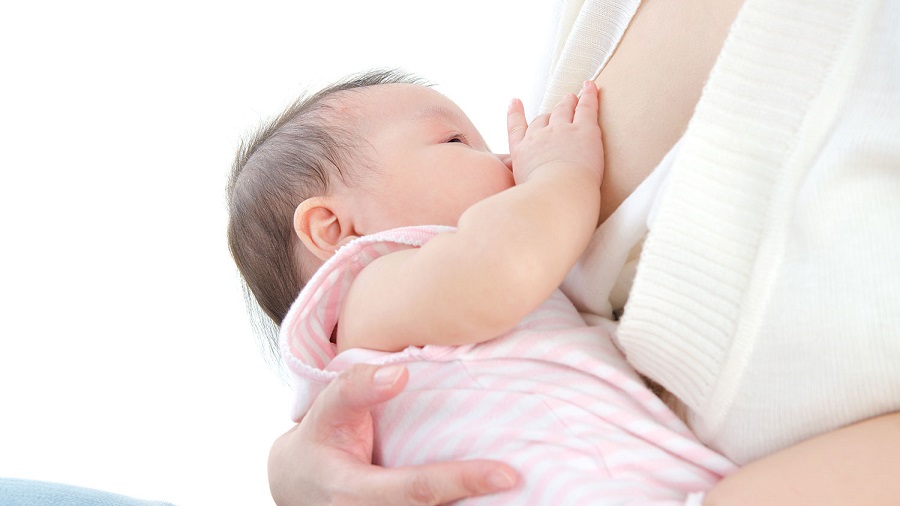 How do Medela nipple formers work?

Nipple formers apply gentle pressure on the areola (the circle of darker-coloured skin around the nipple), which can help to gradually draw out a flat or inverted nipple. 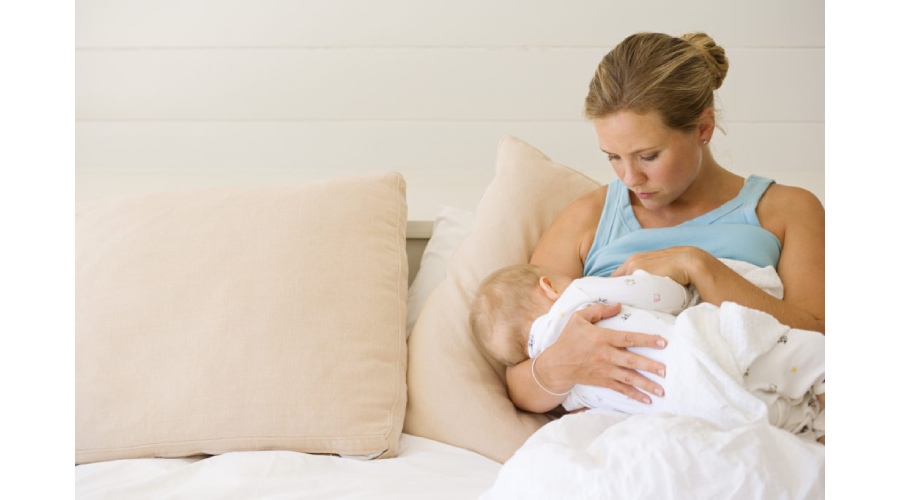 When can I start using nipple formers?

You can start to use nipple formers during pregnancy, from about 32 weeks onwards. However, if you have a medical condition known as an incompetent (weakened) cervix or have been told your baby may be born prematurely, speak to your healthcare professional before using nipple formers, as nipple stimulation may bring on contractions. Begin by wearing nipple formers for one hour a day and gradually increase to around eight hours per day. If necessary, you can continue wearing them after your baby’s birth, between feeds (for 30 minutes to an hour before breastfeeding). However, avoid wearing them at night, to prevent tender nipples developing.

Medela nipple formers: How to use

Medela nipple formers come in two parts: a soft and supple silicone membrane that is gentle on skin, and an outer shell with holes in the top that allow air to circulate, preventing humidity. The shell’s shape has been optimised to create a snug, comfortable fit, and it has a low profile so it won’t show through your clothes. To use, follow these simple steps:
1. Put the silicone membrane on the shell, making sure it snaps on all the way around.
2. Once assembled, place the nipple former inside your bra, with the membrane’s opening centred over your nipple. The ventilation holes must point upwards.
While wearing nipple formers, some breast milk may collect in the shell. Do not feed this to your baby, simply discard it when you clean the shells (see below).

How to clean nipple formers

Like all breastfeeding accessories, you’ll need to keep your nipple formers clean. You should sanitise them before using them for the first time, and then once a day after that, but this is quick and easy to do:
• Separate the parts and put them in a small pan filled with cold, preferably distilled, water. If you use tap water, you can add a teaspoon of citric acid to help avoid limescale build-up.
• Bring to the boil, and continue to boil for approximately five minutes.
• Carefully drain off the water and place the nipple former parts on a clean cloth to dry.
• Alternatively, you can use a microwave sanitising bag.
It’s also important to clean nipple formers after each use by separating the parts and washing them with a mild cleaning solution, then rinsing thoroughly in cold water and drying on a clean cloth.

Write Your Own Review

Products from the same brand 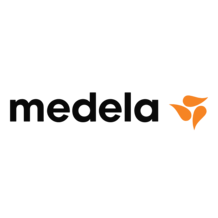 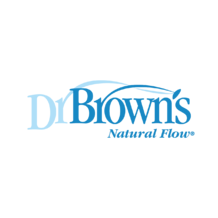 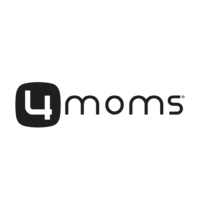 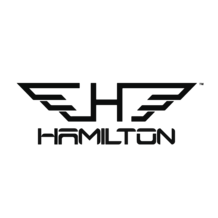 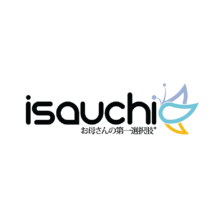 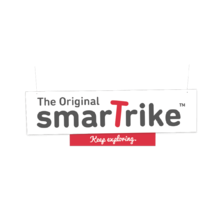 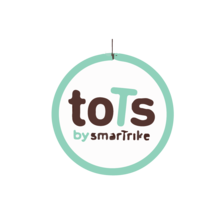 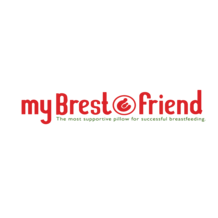 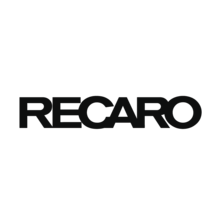 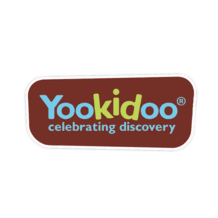 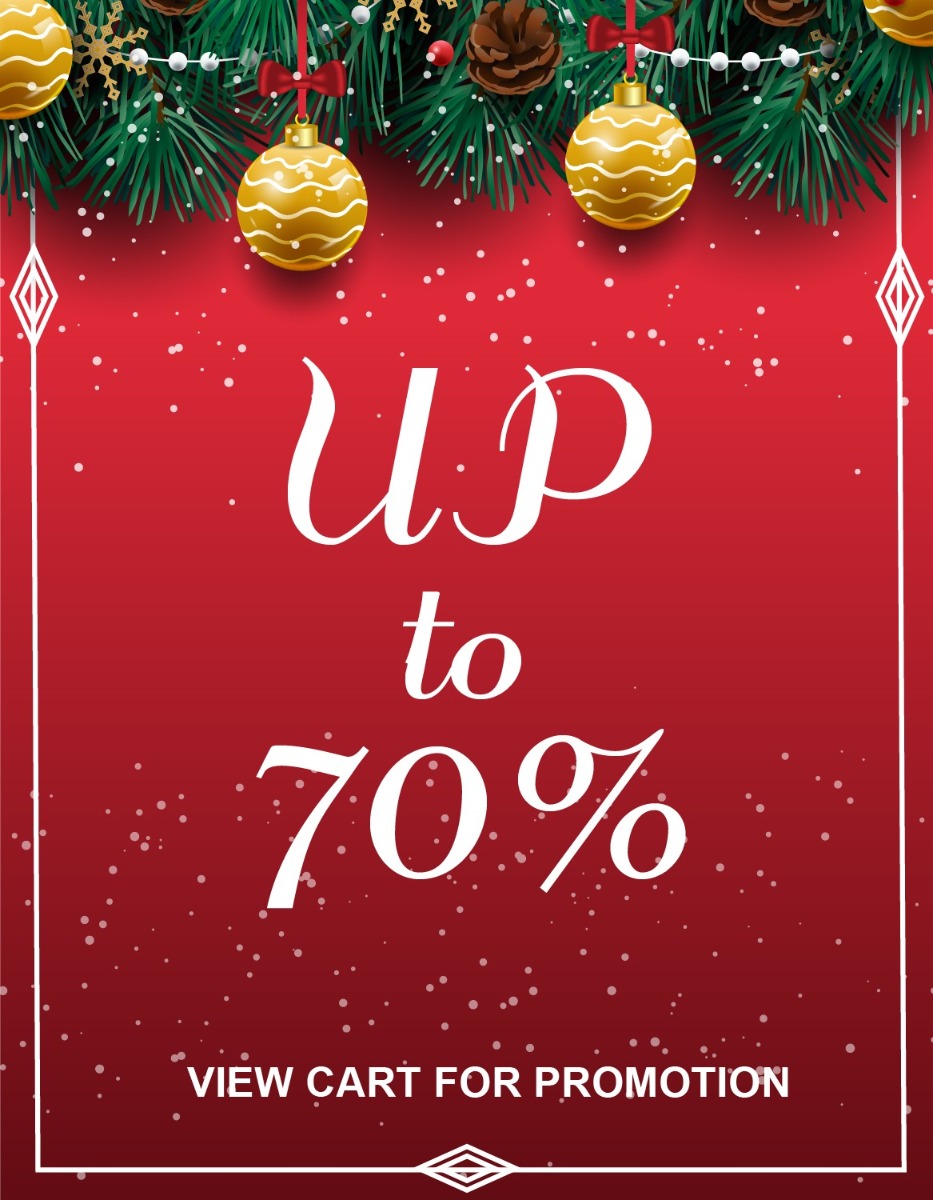 Compare Products
Compare
Clear All
You have no items to compare.
Featured Product

Yookidoo Jet Duck - Create A Firefighter
Be the first to review this product
MYR129.00

Cosatto Woosh 2 - Dragon Kingdom (With Bumper Bar)
Be the first to review this product
MYR1,499.00